This was our second year to support Alzheimer’s of Central Alabama through Doug DeMedicis’ Shoot for a Cure. Doug shoots 25 free throws and takes pledges for every shot he makes. We pledged $100.00 per basket and Doug hit an incredible 20 out of 25! Go Doug, he should go pro, I don’t think any NBA players hit 80% of their free throws.We were proud to present Doug the check for $2000.00 as our March charity winner. If you would like to learn more go to http://alzca.org 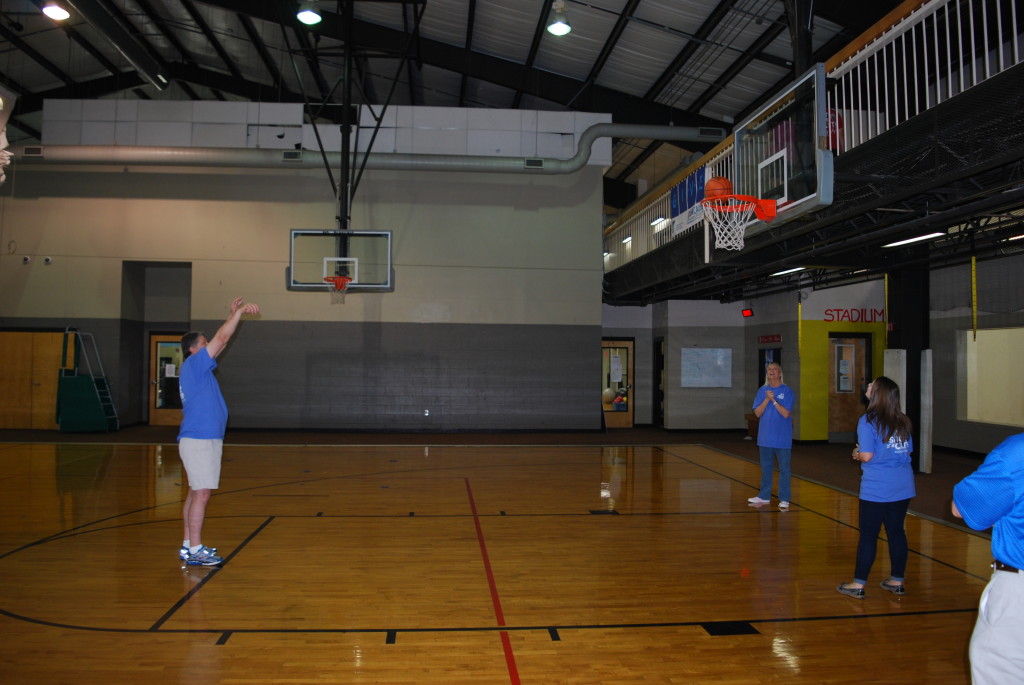 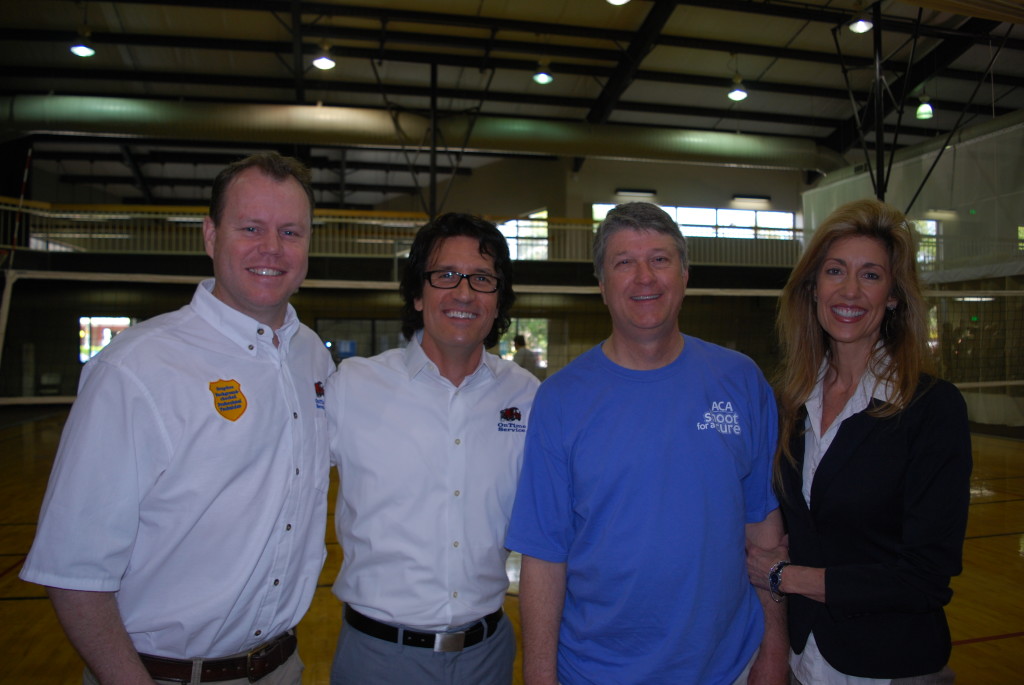 The top photo is Doug making a basket, and below Mark Peacock (our company pastor), Kerry Adkins, Doug DeMedicis and Carol Adkins

Fill out the form below and we'll reach out to schedule your service appointment.