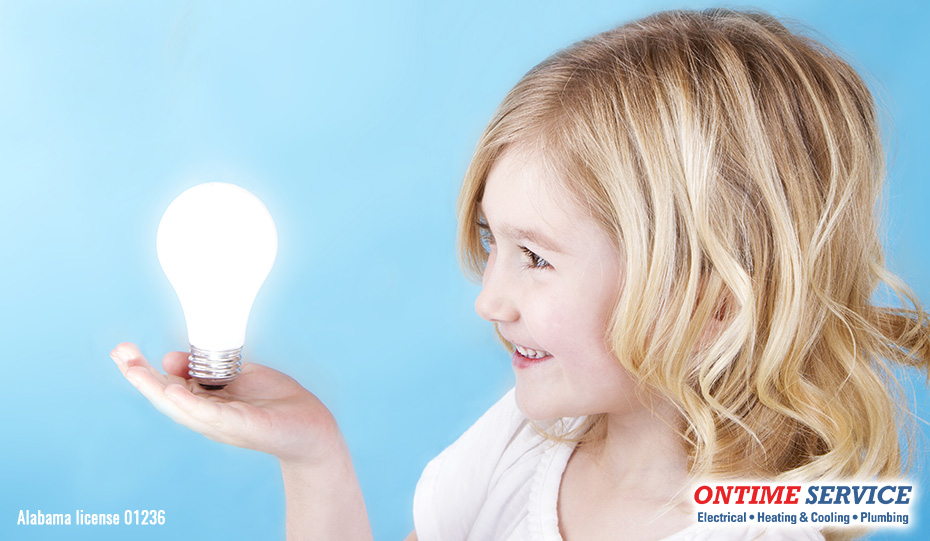 Over 250 years ago, Benjamin Franklin conducted his famous kite experiment. 100 years ago, less than half of all homes in the U.S. had electric power. Today, people around the world depend on electricity every day.

Learn how to make an electroscope (charge detector) to learn more about electricity. It will help you understand more about the force we use every day from our electric toothbrushes to our entertainment systems.

Electricity is a form of energy. It can be found free in nature—lightning, electric fish, even inside the human body—but with a little bit of knowledge you can create it too.

For a long time, lightning, static shocks, and other displays of natural electricity were a mere oddity—something strange and mysterious. With the help of some brilliant, curious minds, we now know a lot more about this amazing form of energy. Once electricity was harnessed, inventors’ imaginations went wild and now we have things like electric cars, solar panels, airplanes, telephones, computers, and much more.

In fact, without electricity, most 20th century inventions would have never happened. We wouldn’t have communication, transportation, and many other things that make up the modern world.

How to Make a Charge Detector (Electroscope)

An electroscope is a device that detects and measures the strength of static electric charge. The device has two easily charged objects, called “leaves,” hanging from a vertical metal rod.

The first electroscope was invented by British physician William Gilbert around 1600 and was the first electrical measuring instrument.

Learn how to make your own! 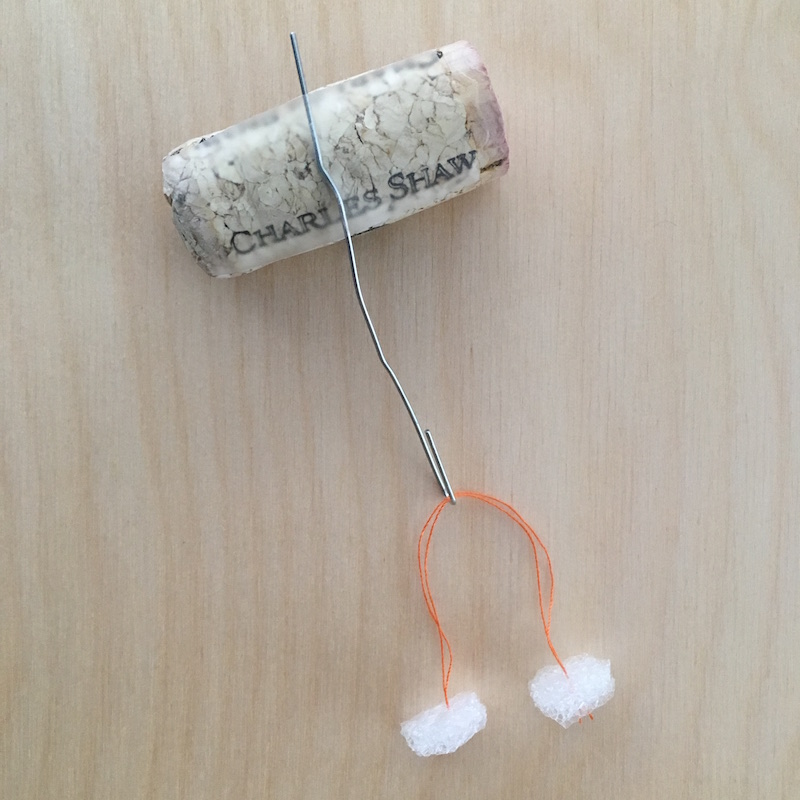 Insulate the metal hook of the paper clip or safety pin by taping it to a cork or folded piece of cardboard. You will hold the electroscope by the insulation material (cork or cardboard).

The leaves can be any easily charged object. You can use puffed rice, popped popcorn, Styrofoam peanuts, aluminum foil or gold leaf separated by about 2-3 inches of silk thread. Hang the thread over the hooked end of the paper clip.

How to use your electroscope

The charged object causes a temporary charge across the gap of the leaves. This is called induction. As soon as you remove the influence of the charged object, the induced charge disappears.

The charged electroscope leaves will open father or collapse when other charged objects approach, depending on the charge of the approaching object. If the approaching object has the opposite charge, the leaves will open farther; if the object has the same charge, they will collapse. If you use different objects for your leaves or conducting material, you will notice that some carry a stronger charge than others.

The discovery of static electricity helped scientists begin thinking about the structure of an atom. Atoms are made of even smaller particles, similar to a mini solar system. An atom contains a nucleus, like the sun, which has a positive charge. The nucleus is surrounded by tinier particles called electrons. These resemble the planets that revolve around the sun. Electrons are negatively charged.

Electrons are the currency of electricity. They can easily jump from one atom to another. When electrons move to other atoms and create a total negative charge greater than the total positive charge of the nucleus, electricity is the result.

If you have any questions about electricity, don’t hesitate to contact the expert electricians at OnTime Service.

Fill out the form below and we'll reach out to schedule your service appointment.